Home Blog 5 Questions to Ask Your Homeschooler About the Election 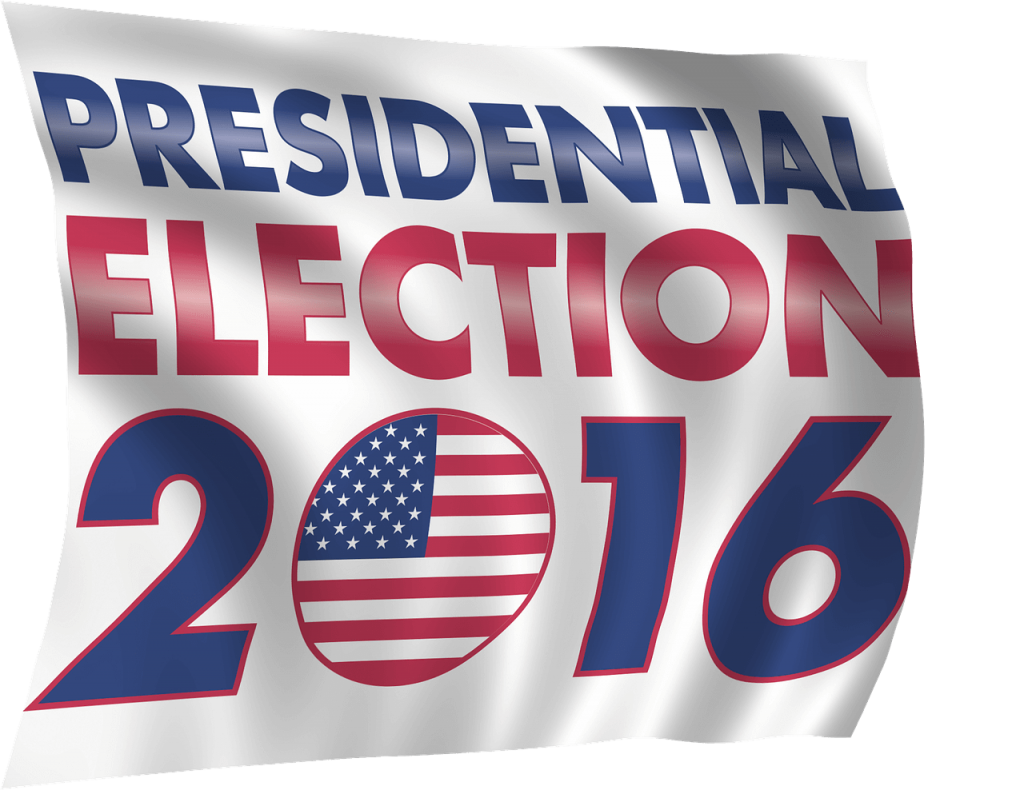 5 Questions to Ask Your Homeschooler About the Election

Children are the symbol of our future – and politicians never let us forget that. So how would your child vote? Have you seen the political campaign aimed against Trump that shows clips of young children in front of the T.V. watching him speak? This campaign, floating around on Facebook, uses clips of Trump cursing or mocking others. The purpose of the video is to imply that our children are soaking in the political speeches as much as we are. The idea of our youth being involved in the political process from a young age triggers an important question: what is your child absorbing? How is your child viewing and understanding what they are seeing and hearing from our future leaders mouths? Having a discussion with your young ones about politics and leadership is important, especially as election year approaches. So we’ve supplied you with 5 questions you can ask your kid to start the conversation. Remember, the answers are not what’s really important. The conversation is. 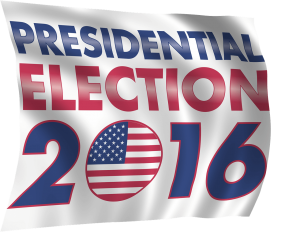 Who would you vote for?

This question may sound strange to ask your child but you may be surprised by the answer! How would your child vote? Many kids have an opinion on who they would vote for based on what they have learned. This question is a great ice breaker.

What makes a good leader?

You can ask this question as a follow up to the first question, whether they gave you an answer or not. Leadership qualities can be difficult to define. You can help your child define these qualities and teach them about what qualities make a person trustworthy, reliable, etc.

What makes a person likable?

Further define good character using a question that encourages your child to break down their thought process. Ask them to give you examples of friends they like and why. Use that information to compare to the candidates you have been discussing.

Whether you are religious or not, religion plays a very big role in politics. Religion affects every single political view and many times attaches itself to a specific candidate or campaign. For example, Republican candidate Ben Carson highlighted his religious stance more than any other candidate in the party. Did this effect his campaign? How should religion effect a political campaign or a person’s decision?

Do you want to run for Presidency one day?

Many children know what they “want to be when they grow up” from a very young age. Of course we know this changes as we grow older. Asking your child if they have any interest in being in politics can be a fun conversation. As your child: why they think they would make a good President? What would they do if they were President? What makes them a good President? Self-reflection is a fundamental part of this learning opportunity for both you and your kids.

Discovering Your Child’s Passion During the Summer